The Life Unscripted Project serves as an assessment of the student’s applied technical knowledge, and the information gained in the Urban Actors Academy Residency workshops while offering a building block for their resumes and a prime networking opportunity. 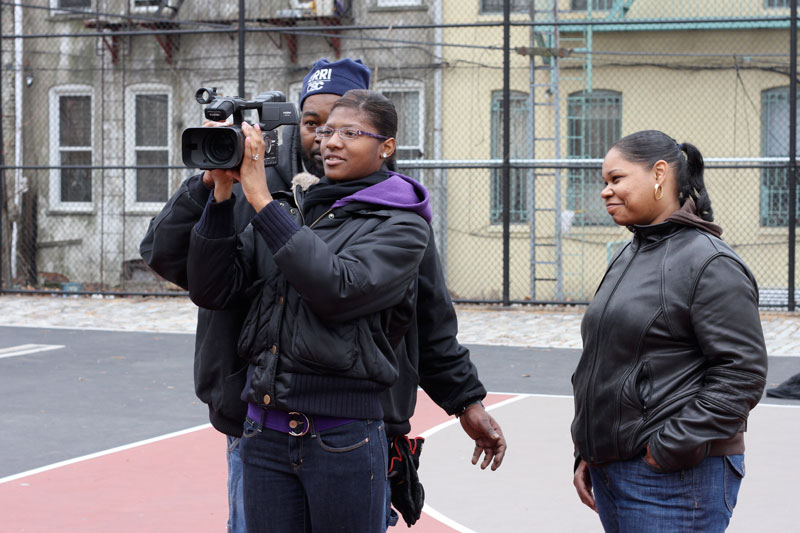 The LifeUnscripted Project Web-series is an official selection of the 13th Annual Martha's Vineyard African American Film Festival and the 12th Annual Urban Media Makers Film Festival in Atlanta, Georgia where it placed as one of the top ten audience award winners  within the youth film category. 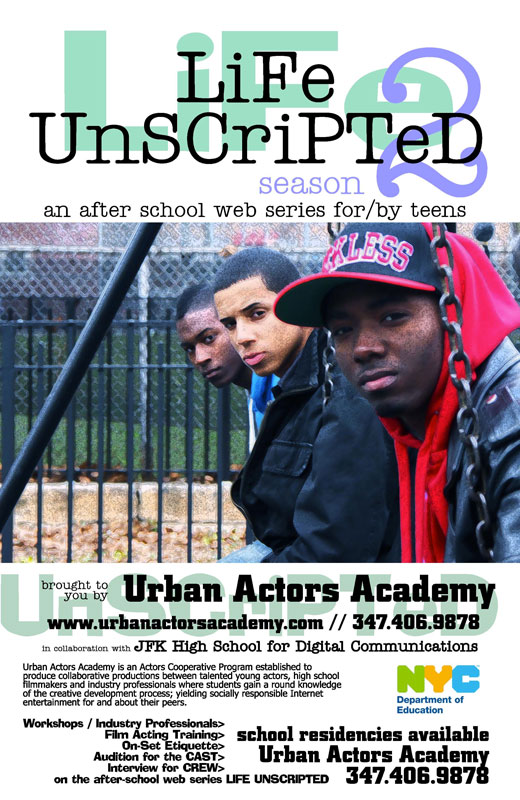 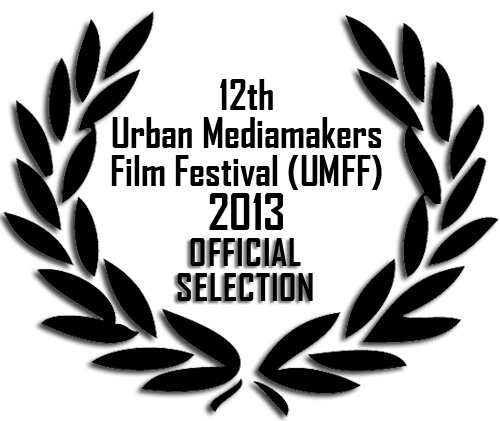 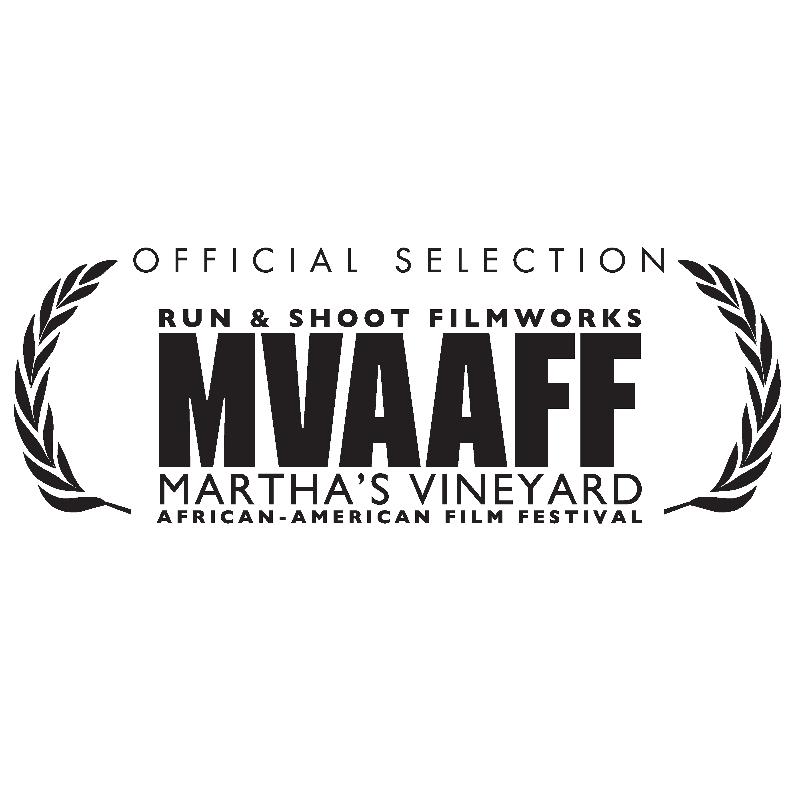